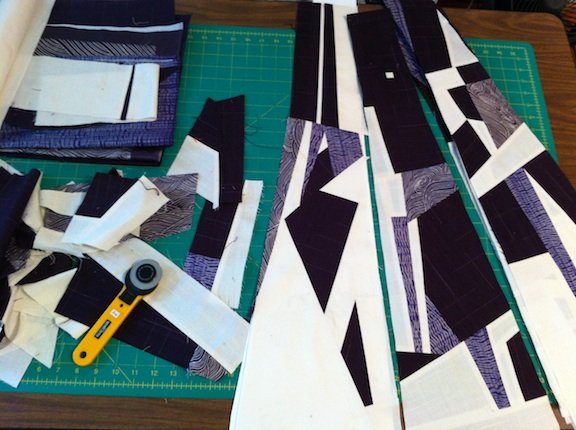 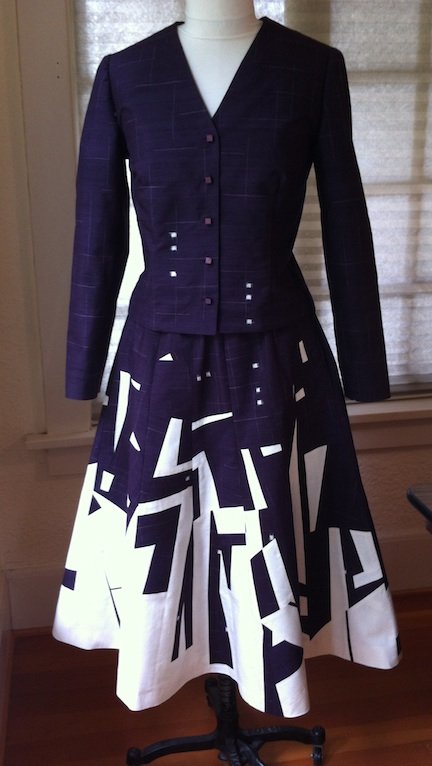 Because the Fragments II skirt was sold so I still have the jacket. 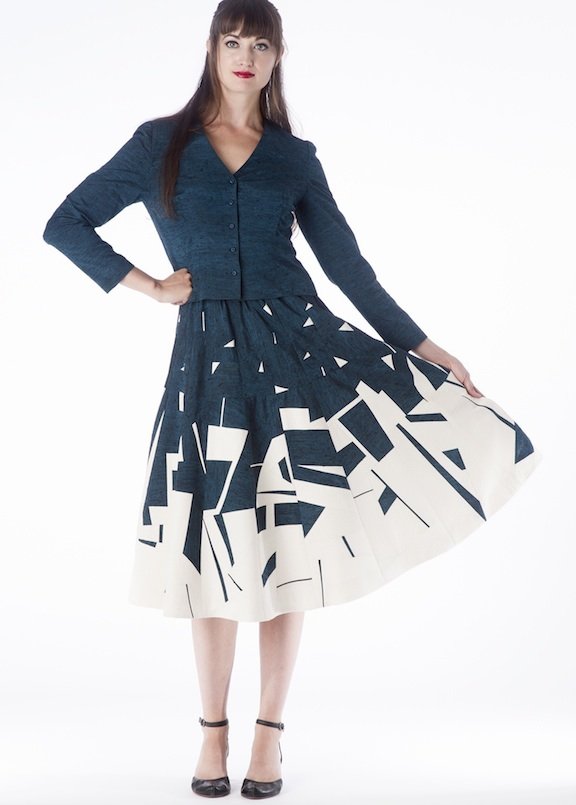 Fragments II because the first Fragments, though gone, was featured in an ad for ACC’s San Francisco show. So I made the second. Which sold too, but only the skirt.  Therefore, skirt number 3.

One is one, two is another, three is a series.