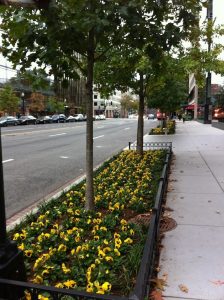 Ahh, Washington DC in the fall. So beautiful.

Balmy weather, fall colors, our nation’s capitol, what could be better?

I was there for the fabulous Craft2Wear show, a fundraiser for the Smithsonian.

My hotel was close enough for a lovely walk to the show venue.

And even past the White House. 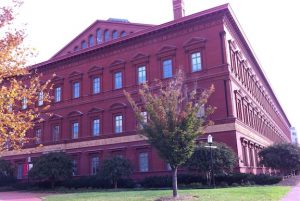 To the amazing National Building Museum.

Built in the 1880’s to house the US Pension Bureau’s headquarters.

Inside, a spectacular space.

It’s now a museum for the built environment; architecture, engineering and design.

And a place to host events, like the Craft2Wear Show.

We were on the second floor.

My booth was in a cozy room, with 5 other fantastic artists.

Chosen by the Smithsonian Women’s Committee to participate, it was an honor to be in this show. 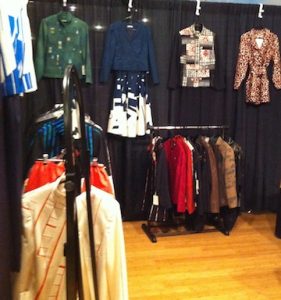 An honor, plus a lot of fun. Beautiful work, fabulous visitors, patrons and collectors, really, it doesn’t get better than this.

A shot of my booth.

and then a little adventure… 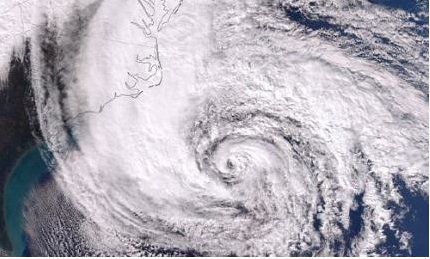 Sandy, a huge hurricane, was on it’s way, on it’s way to exactly where we were.

The show closed an hour early, we packed up and crossed our fingers that we could get out before the big blow.

Outside, all was calm, it didn’t look like a storm was coming. 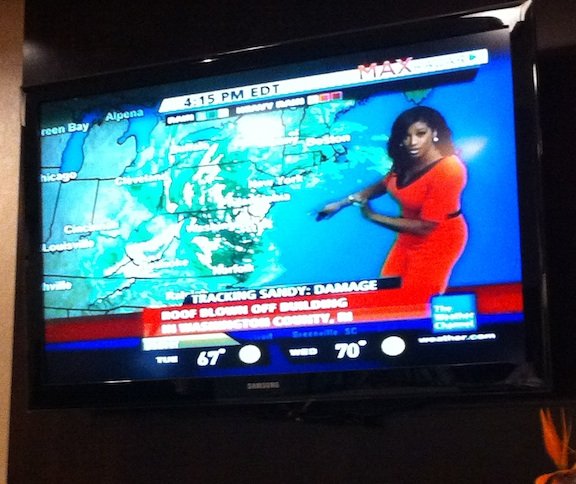 But on the TV things looked different. By Sunday night we learned that all flights were cancelled. No buses or trains would be running and museums and stores would be closed. 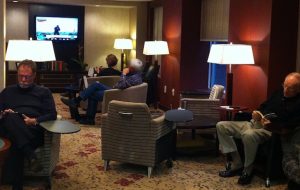 So, instead of flying home on Monday, we sat in the hotel’s guest lounge. We read, we watched the weather channel, checked our email and called home.

And as they were cancelled, we called our airlines to change our flights, once, twice three times. 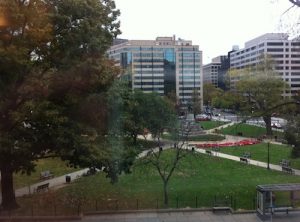 That night we went to our rooms hoping that we’d wake up to a normal day.
Thank goodness Washington was spared the worst.

The park across from the hotel pre Sandy, 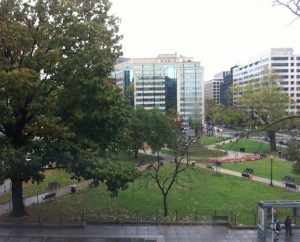 Other than a bit damp, it’s the same.

Still, nothing was open or moving on Tuesday. It was another day in the visitors lounge.

By Tuesday afternoon I was ready to get out.

So in the rain and drizzle, I went out for a walk.

Past the monuments and statues.

And past the White House, a few other tourists brave the damp.

Then, on Wednesday morning, a whole day earlier than predicted, they found a flight for me.

In the end, it was only 2 extra days in a lovely hotel. Considering what could have happened? Not bad, not bad at all. 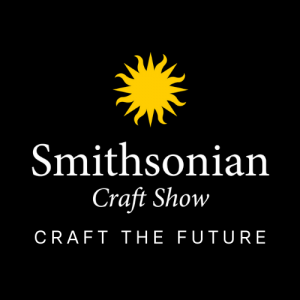 A two-week celebration of fine American craft October 10 – 25 to benefit the Smithsonian Institution, featuring artists in individual online shops, plus a virtual gala and live auction, hosted on Bidsquare.com. FREE advanced registration is required to attend all these FREE events!